TURNERS FALLS — The thump of handmade drums, the whistle of a wooden flute and the chants of Native American singers could be heard throughout the second annual Pocumtuck Homelands Festival at Unity Park Saturday.

Dressed in traditional indigenous attire — from the headdresses lined with feathers to the hand-sewn moccasins covering their feet — descendents of Native American tribes came together to celebrate the culture and history of the first-ever documented humans in North America.

Throughout the day, audiences gathered in front of the stage as indigenous performers played hand-crafted instruments, sang songs of peace and joy, danced and shared stories of their ancestors.

Grammy Award-winning Cheyenne flute player Joseph FireCrow took to the stage for his first performance at 1:30 p.m., where a crowd of about 35 gathered before him and listened to his musical talent as well as stories about his grandfather and the important lessons he learned as a child. He spent a few minutes in between storytelling and flute playing to perform authentic tribal songs, something he said was a common occurrence on reservations.

Another festival attraction was vendors lining both sides of the trail at the waterfront Unity Park selling traditional Native American items such as jewelry, dream catchers, hand-painted crafts and everyday tribal materials such as arrowheads and baskets.

Jennifer Lee, a descendent of the Narragansett and Pequot tribes and resident of Plainfield, attracted many people to her site where she was sitting on the ground hand-weaving baskets with materials taken solely from a tree. The bark was used as the shell casing for the baskets, while the tree’s roots were used to sew and the branches were used as the rim.

Lee said certain bark is heavier than others, which is why it can be used as shelter or a canoe and some types can even be worn as a protective coat. Lee said when she takes the bark off the tree, it has to be in a specific condition so it can mold to whatever she’s using it for, such as a basket, purse or water bowl, calling it a “seasonal harvest.” She went on to say that bark was as important to the Northeastern tribes as bison was for the Western tribes, for bark was used as shelter, transportation and protective gear.

“There’s no nails, no glue,” she said. “When I take these materials from nature, I feel like I’m collaborating with the spirit of life. That’s what I call good living.”

She is proud to be of Native American descent and is thankful that the Turners Falls community has supported the indigenous people for the past two years. She said there has been a real need to connect with the earth, saying it’s beneficial to a person’s well being.

“It makes me want to cry with happiness,” Lee said. “We all have so much to gain and learn from the cultures and the traditions that came before us. It’s important that our viewpoints are now being sought; it’s huge for humanity.”

The festival was sponsored by the Nolumbeka Project in collaboration with Turners Falls RiverCulture. Diane Dix, vice president of the Nolumbeka Project, said technology has changed the world into something completely different from that of the tribes who possessed the land over 12,000 years ago, and this was an opportunity to connect humans back to their roots.

“The festival really picked up energy on its own. People are so eager to be in the presence of another culture and I’m glad we had the opportunity to celebrate,” Dix said. “We are disconnected from earth; we’ve not living the way people did back in those days.”

If you have a question about the technical aspects of this website or would like to report a technical issue, please email: mel@visioningbear.org. 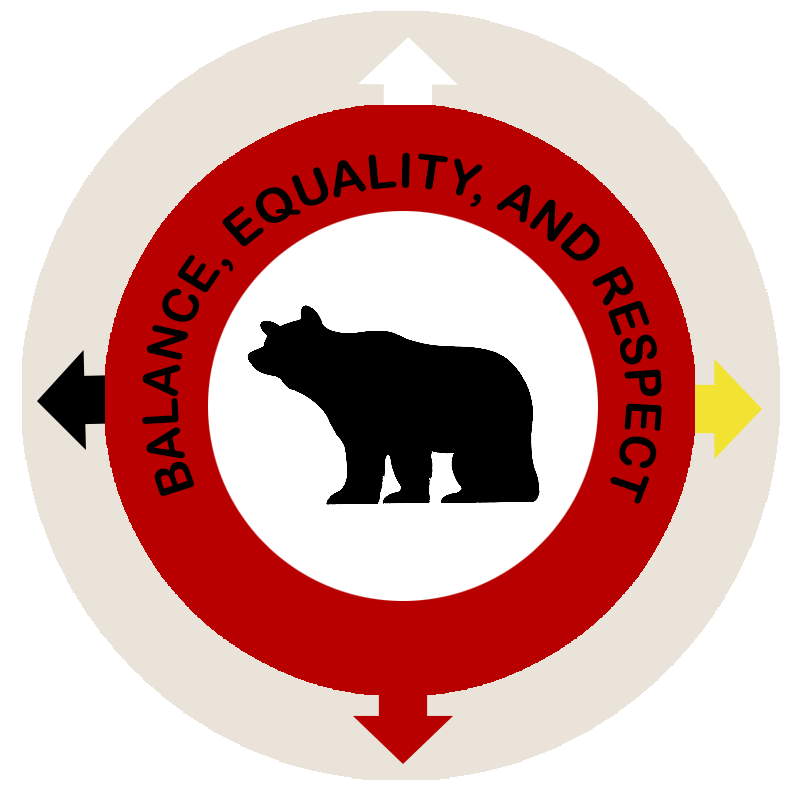